Google has revealed its next smartphones, the Pixel 6 and the Pixel 6 Pro, both being follow-ups to last year’s reasonably well-received Pixel 5. Though the Pixel 5 only had one model, previous versions of the Pixel were released as a flagship premium handset, accompanied by an ‘XL’ version with a bigger size and screen – so it’s interesting that Google has switched to offering a ‘Pro’ version alongside its standard model.

While Google hasn’t announced a comprehensive list of specifications for the two models, a few key details have been confirmed. We’ll be going through what we know below.

Google Pixel 6 and Pixel 6 Pro: Everything we know so far

In the early hours of the morning on August 3, Google uploaded a blog post and a Twitter thread detailing key specifications of its new handsets – not a completely detailed specs sheet mind you, but definitely some interesting highlights. 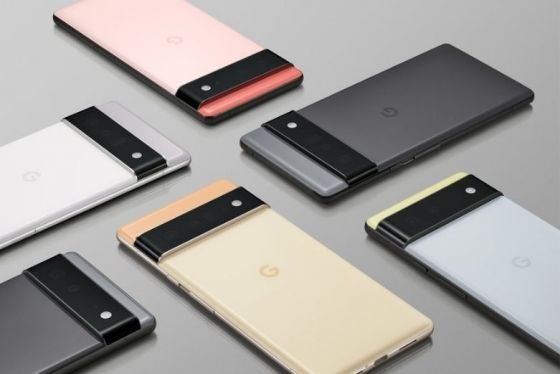 You can see the Pixel 6 and the Pixel 6 Pro’s huge camera bumps – dubbed ‘The Camera Bar’. They’re very unique and stylish, if a bit bulky. In that camera bump you’ll find two cameras on the Pixel 6 and three cameras on the 6 Pro, with the Pixel 6 Pro capable of telephoto 4x optical zoom. We don’t know exactly what the megapixel count of the cameras in these phones are, as Google is yet to release detailed specifications, but it’s safe to assume the camera quality will be up there with OPPO, Samsung and Apple, as this is a flagship phone. Unfortunately, Google hasn’t shared any photos taken by these phones right now, so we can’t give you an example.

Another feature that gets top billing when talking about the Pixel 6 and the Pixel 6 Pro is Google’s new chip, the Google Tensor. We’ve known about the Google Tensor chip for some time, but it’s good that we’ve finally gotten a brief explainer. Google says the Tensor chip can process powerful AI and machine learning; improving the cameras, speech recognition, translation, captioning, dictation and other features. It’ll be interesting to see how these turn out.

Next up, Google revealed its focus on ‘Material You’ at its Google I/O presentation earlier this year, demonstrating the next evolution for the Android experience. Material You will include more fluid experiences on Android, along with better widget customisation on the home screen and deeper colour and icon customisation. This should come as a given, but Material You will be included in the Pixel 6 and Pixel 6 Pro, integrated with Android 12, with Google saying it will be best experienced on its new phones. That being said, it will also be available on other Android phones as software updates are released. 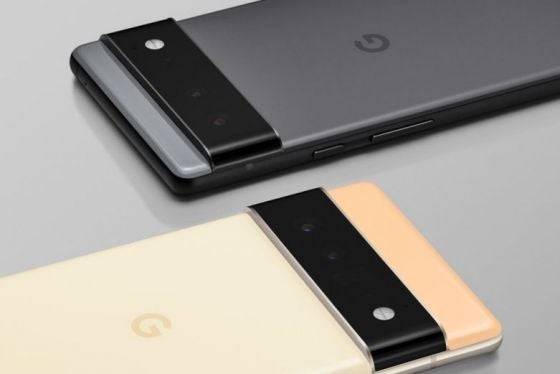 As for the release date, Google said it will be coming this Spring, so expect it to come out between September and November. A price hasn’t been announced, nor has Australian availability. These phones will likely be available from some phone on a plan providers like Telstra, Optus and Vodafone, but we’ll wait and see.

Until then, if you’re shopping around for a new phone, consider picking up a new phone plan. You’ll find prepaid and postpaid phone plans in the table below.