Roof Juice was an Australian owned solar product retailer, operating nationwide. Roof Juice appears to have closed down some time in 2017.

RoofJuice was formerly owned by Sunegevity – an international solar retailer. The company was introduced into Australia in 2012 as one of its first overseas expansions, though abandoned its operations in Australia in June 2015 after underwhelming sales. The Australian branch of the company was purchased and renamed ‘RoofJuice’.

RoofJuice is today 100% Australian owned and says it has some of the most experienced industry experts backing the company.

RoofJuice says it sources its solar products from the world’s leading ‘tier 1’ manufacturers, including OpalSolar, TrinaSolar and LG. RoofJuice sells a range of products such as solar panels, monitoring systems, load controllers and diverters to help customers get the most value from their system.

RoofJuice does not disclose its prices on its website, though customers may complete an online quote to learn how much the ideal solar system may cost them. RoofJuice offers eligible customers finance plans, so you don’t have to pay off the entire system in one payment.

If you need help finding the right solar system, check out our solar panel buying guide. 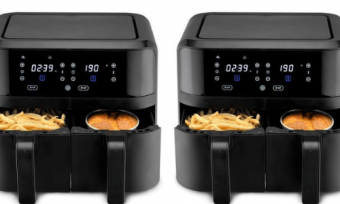