When your garden is plagued by weeds, it can seem like there are only two options for getting rid of them – commercial weed killer, or good old-fashioned weed pulling. It turns out that there’s a DIY option – it’s cheaper than chemical sprays and easier than trying to rip out those stubborn roots.

The DIY approach to weed control is a bit more involved, but this way you remain fully in control of what goes into your garden.

Pulling weeds up by hand is widely considered the best way to keep your garden in tip top shape. Unfortunately, this can be tough work, particularly if you lack the time or mobility to stay on top of weed management or to tackle a well-established infestation. This is why many gardeners use weed killer. Usually applied as a spray, these can be used to get rid of weeds on their own, or kill them so that it’s easy to pull those dead roots out of the ground and throw away. 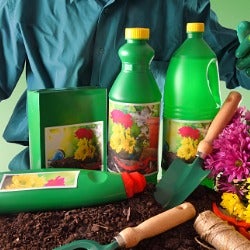 There isn’t necessarily anything wrong with synthetic or manufactured weed killer per se, but there are a number of quite reasonable reasons to be wary of the array of chemical concoctions on offer in the gardening aisle.

While these and other risks associated with weed killer usually depend on the specific product, it can be tricky to find a manufactured weed killer that you can be sure addresses LL your concerns. That’s where natural alternatives come in handy.

You may be surprised to find that all of these DIY weed killer methods can be easily followed using common household products. As with any kind of weed killer, be careful to only target those unwanted growths – these methods will work just as well on your beautiful rose bush as it will on that pesky prickly pear. 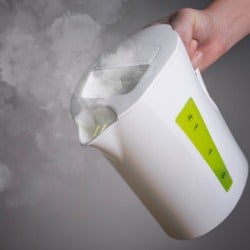 You can burn weeds with boiling water to effectively kill them while leaving zero product residue behind. This works best on larger areas such as a driveway or a path where you want to obliterate those weeds working their way through cracks or gaps in the concrete. Just pour it over your target area, and remove the dead weeds once they’ve cooled down.  Before pouring boiling water, be sure that you’re not downstream so you don’t burn your toes too! 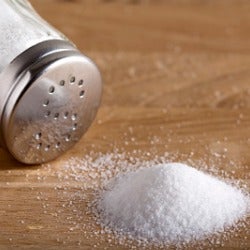 It hopefully goes without saying – but don’t salt the earth unless you never want anything to grow in that soil again. Salt can also erode concrete, so keep it away from the driveway and make sure you rinse off any spills on your garden edging or patio. You can, however, carefully use salt to kill weeds without creating a barren spot in your garden. Only apply salt to leaves, where it will cause the plant to wither and die. One way to apply salt to weeds is by making a salt water spray. Make sure your aim is accurate! 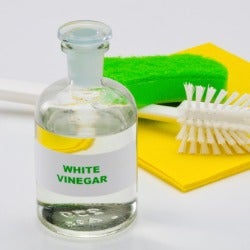 Safer for your soil than salt, vinegar’s long list of fantastic household applications includes natural weed killer. Vinegar is a herbicide when applied in sufficient quantities or concentrations. Your standard kitchen vinegar can usually get the job done, but if you find that it’s not quite strong enough or you have a really serious weed problem to tackle you can purchase horticultural vinegar, which has a higher acetic acid content. The vinegar method works best during sunny weather. Not only does rain wash the vinegar away, more importantly, a full day of sun is the necessary catalyst for the vinegar to really take effect.

Season your weeds like chips, with the combined powers of salt and vinegar. While it’s a tasty combo on chips, it’s not so tasty for plants. Mix salt and vinegar together and administer as a spray to apply to the leaves of offensive plants. 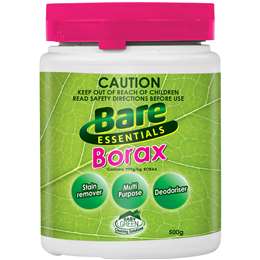 While not every household will already have this stashed in a cupboard, borax is a versatile cleaning product, as well as being a key ingredient in making toy slime! If you don’t already use borax, you may want to consider it as a cheaper, more eco-friendly alternative.

Borax is not quite as cheap as salt or vinegar, but it’s still just a few dollars for a big tub that should last you through quite a lot of weeds. The best way to use it for homemade weed killer is to mix the powder with water and spray it on weed leaves. As with salt, keep overspray away from other plants and avoid saturating the soil. Don’t let it contact bare skin. A good ratio is 100g of borax to 3L of water, administered via a sprayer. 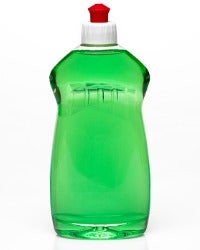 It’s not a weed killer itself, but dishwashing liquid is a useful addition to your DIY herbicide as a surfactant. Many plants produce a waxy coating to protect its leaves. Surfactants can help break down this barrier to let your weed killer better get in and do maximum damage. Just add a squirt in and swirl it around for an extra boost to your natural weed killer recipe.

Should I use natural weed killer?

As all of these methods are low cost and low risk, if you’re unsure which method of weed killing you should use, it certainly wouldn’t hurt to try these methods first. What you do risk losing is time – if you’d rather not mess around with trialing less aggressive methods to destroy weeds, you may prefer using commercial weed killers. 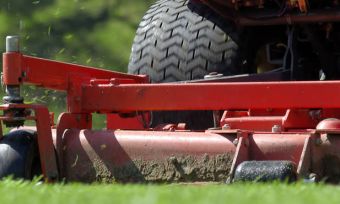