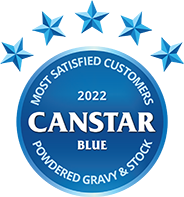 There’s always a step in the cooking process in which you can’t help but just get excited. Whether it’s drizzling gravy over a juicy steak, or pouring your favourite stock into the slow cooker to create a mouth-watering lamb ragù, it’s hard to ignore the delicious ‘oomph’ a good gravy or stock can add to any dish. It’s no wonder why almost one in four (24%) Aussies make sure to, well, stock up on the good stuff during each grocery shop.

To find out what’s best, we asked more than 870 Australian consumers for their feedback on the powdered gravy or stock they purchased from a supermarket (and consumed) in the last three months. Respondents rated brands on taste, consistency, range variety, packaging design, value for money and overall satisfaction. Brands that received at least 30 responses are included in our ratings.

In our latest survey, Maggi was the only brand that scored a five-star review for overall satisfaction and several other categories. 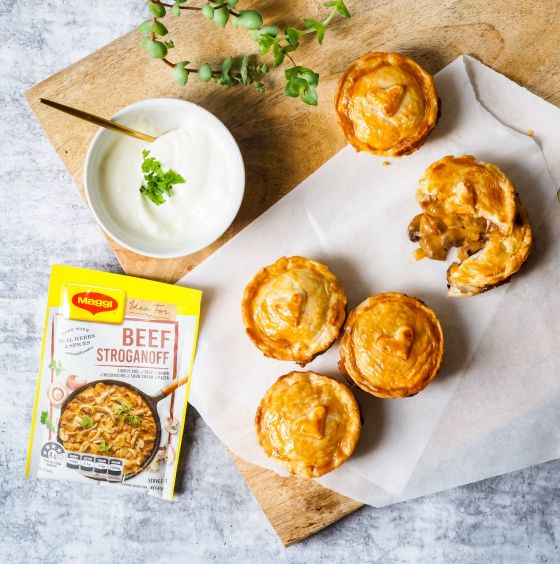 Here are the best brands of powdered gravy and stock, as rated by consumers in Canstar Blue’s review:

Gravox satisfied tastebuds when it came to consistency and variety, achieving full marks, as did ALDI Chef’s Cupboard and Woolworths when judged on value for money. 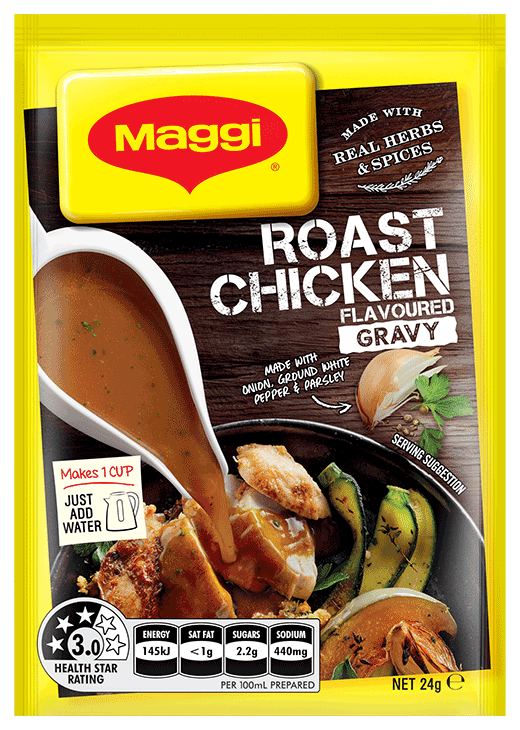 Maggi’s popularity has led the brand to become a pantry staple in itself, with many households around the globe storing something from its wide product range. This includes everything from two-minute noodles to Asian sauces, crumbing for crispy chicken, gravies and a variety of recipe bases. Some options from Maggi include:

Canstar Blue surveyed more than 3,000 Australian adults across a range of categories to measure and track customer satisfaction, via ISO 26362 accredited research panels managed by Qualtrics. The outcomes reported are the results from customers within the survey group who have purchased (from a supermarket or grocer) and consumed powdered gravy or stock in the last three months – in this case, 877 people.

Check out the past winner of Canstar Blue’s powdered stock and gravy ratings: 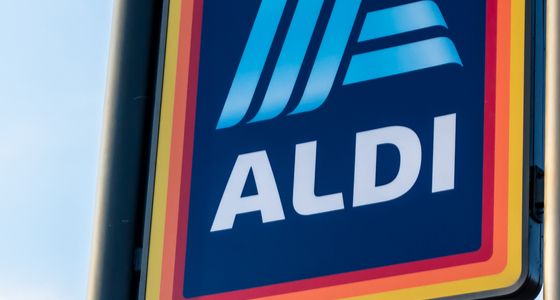 ALDI’s long lines for Special Buys could soon be a thing of the past, with the German supermarket now selling select items from its popular Special Buys catalogue online.

After years of resisting a move into … 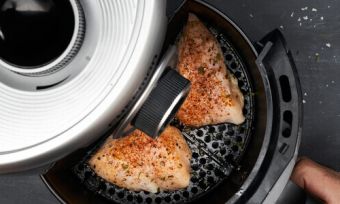 It’s no doubt air fryers have taken the kitchen appliance world by storm. Claimed to be one of the healthiest methods to fry foods, these time-saving miracle workers have become a staple gadget for many … 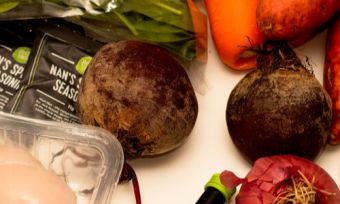 Are ALDI meal kits worth it? Review

With ALDI now selling its own meal kits for under $4, we can finally say goodbye to overpriced takeaway and hello to cheap and convenient cooking at home. The German supermarket’s meal kits come with …