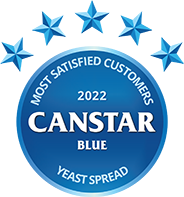 Promite was rated best in Canstar Blue’s first-ever review of yeast spreads, with consumers rating it five stars across the board including for taste, texture & consistency, variety, packaging appeal, value for money, and overall satisfaction.

Love it or hate it − yeast spreads are a staple in many Aussie households. After all, is there anything more Australian than Vegemite on toast? If you don’t like Vegemite, there are other options like Promite or Marmite that may tickle your fancy. Putting taste and texture aside; spreads with yeast extracts are also high in B vitamins and contain more minerals and amino acids than peanut butter and jam. Who knew?!

To help you find a yeast spread with the right combination of quality and value, Canstar Blue canvassed the opinions of nearly 1,900 Australian consumers on the yeast spread(s) they’ve purchased and consumed in the last three months. Respondents rated their respective brands on important factors including taste, texture and consistency, variety, packaging appeal, value for money, and overall satisfaction. Those that received the minimum required survey sample size of 30 responses are included in our results.

Promite was rated the best yeast spread, after earning five-star reviews for overall customer satisfaction and in ALL categories! 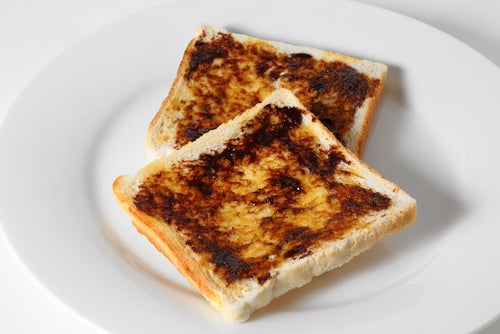 Here are the best brands of yeast spreads in Australia, as rated by consumers in Canstar Blue’s inaugural review:

Promite topped our ratings with five-star reviews for taste, texture & consistency, variety, packaging appeal, value for money, and overall satisfaction. Runner-up Vegemite was rated best for variety and packaging, while Mightymite and Marmite scored five stars for value for money, with Marmite also getting full marks for variety.

Promite is a popular brand of yeast-based spreads (owned by American conglomerate Mars Incorporated), although products are still manufactured here in Australia. Promite is made from vegetables and yeast extracts − it’s described as a salty paste with a smooth and unique taste. You can spread it on toast, bread, crumpets, English muffins, or pita bread, just to name a few options. It can be paired with butter and even avocado! The Promite original spread costs about $4.60 (290g) from most supermarkets. Promite is said to taste slightly sweeter than Vegemite and is suitable for vegetarians.

Promite vs Vegemite: what’s the difference?

There isn’t much difference between Promite and Vegemite − both spreads contain vegetable and yeast extracts. However, Promite has a less ‘intense’ flavour than Vegemite and is sweeter in taste since it contains more added sugars. Additionally, Vegemite is claimed to contain more B vitamins than Promite.

Canstar Blue surveyed more than 3,000 Australian adults across a range of categories to measure and track customer satisfaction, via ISO 26362 accredited research panels managed by Qualtrics. The outcomes reported are the results from customers within the survey group who have purchased and consumed yeast spread(s) in the last three months – in this case, 1,893 people. 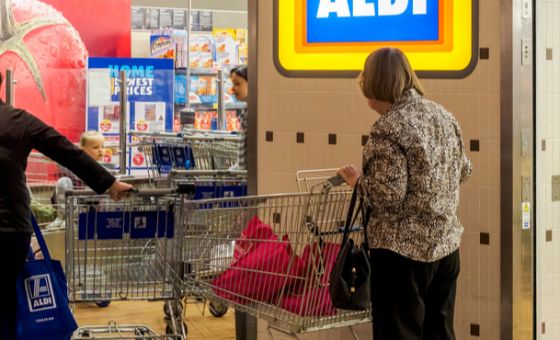 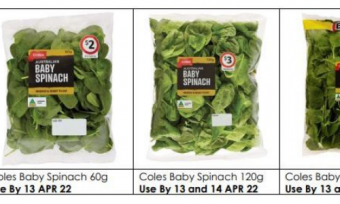 An urgent recall has been issued for Coles-branded spinach amid fears of potential salmonella contamination. 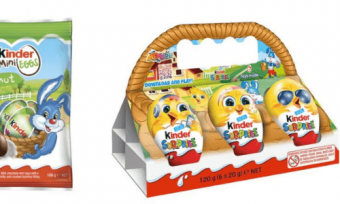 A range of Kinder chocolate Easter eggs have been recalled from supermarkets nationwide amid fears of potential salmonella contamination. 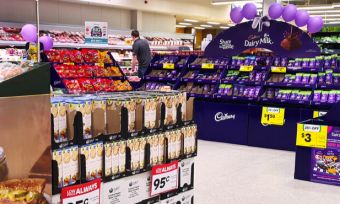